Would this new rule give the Devils a chance? 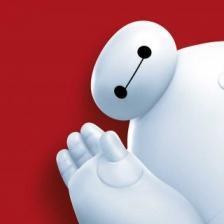