Avs vs the bobble heads 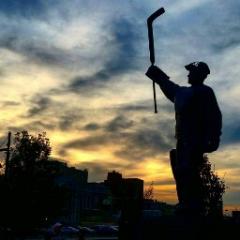