Move to France ... If you want 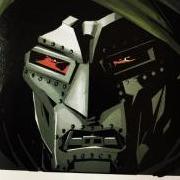