The 2010 New Jersey Devils 'Twas the Night Before Christmas 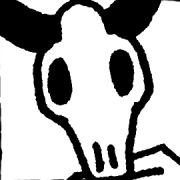